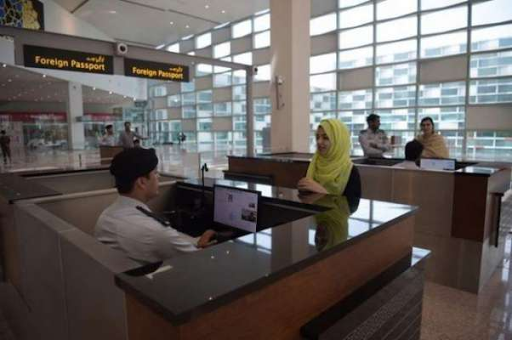 Yaz Latest News – 5 November 2020 Every year around 16 to 17 lakh pilgrims from Pakistan go to Saudi Arabia for Umrah. In addition, millions of Pakistanis go to Saudi Arabia for Hajj and employment. Most of PIA’s Umrah, Hajj and general flights land at Jeddah and Riyadh airports. Therefore, during these days of Umrah and Hajj, there is a lot of rush here, which makes the pilgrims have to go through many troubles.

However, PIA has now been granted flights to another Saudi city. PI has announced that the Saudi Civil Aviation Authority has also allowed flights to Al-Qassim. A PIA spokesman said two weekly flights would depart for al-Qasim.

The first PIA flight to Multan will depart on November 19.

After which a series of two weekly flights from Islamabad and Multan to Al Qasim will start. Earlier, PIA flights were departing for Jeddah, Riyadh, Madinah, and Dammam. Now, with the addition of Qassim, it will be the fifth PIA station. Last month, PIA Chief Operating Officer Air Marshal Arshad Malik called on Saudi Ambassador to Pakistan Nawaf bin Saeed Al-Maliki and asked him to operate flights to Al-Qassim.

Because Qasim Airport has less traffic than Jeddah and Riyadh airports, which is now allowed. The launch of flights to Qasim will be a great convenience for Pakistani visitors. On the way to Jeddah Airport, the flight passes through the limits of the meeqaat, due to which the ihram is worn during the flight. It is only an hour and a half away.